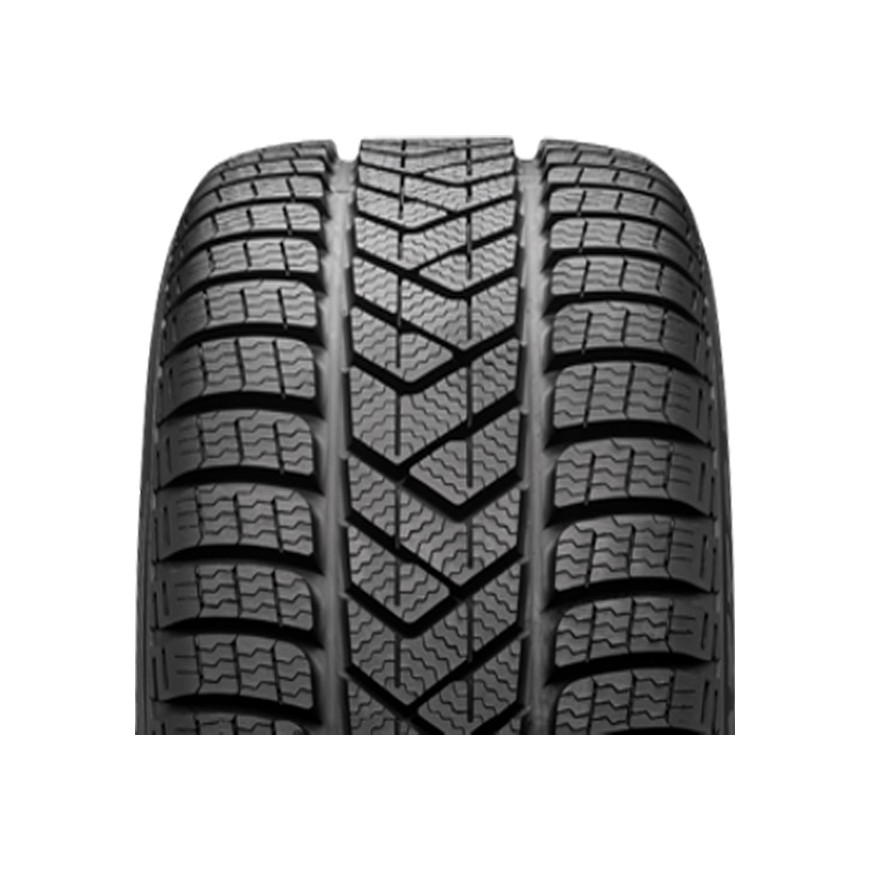 The Pirelli Sottozero 3 and the Sottozero2 are exceptional winter tyres from a great brand. Pirelli have perfected their winter range over the last few years as investment in original equipment tyres for manufacturers such as BMW, Volkswagen, Land Rover and Jaguar. This level of development, really has fine-tuned the Pirelli technology into car specific performance that doesn't seem to show itself in the big European tyre tests. 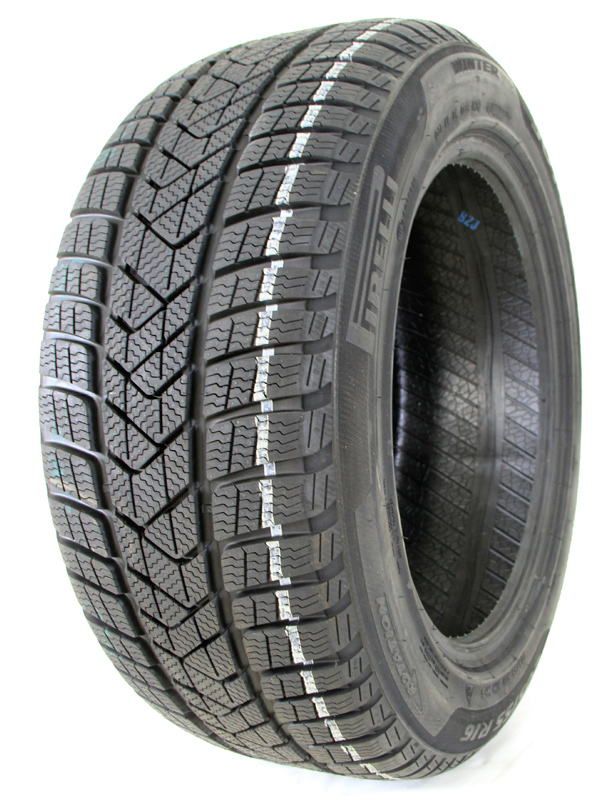 To understand how these high performing winter tyres fly under the radar of the big tests, first we have to understand the tyre tests: Depending on where you go in Europe and which publisher is producing the tyre test, winter tyre tests are performed in generic simulations and if your particular tyre on your particular vehicle would probably, if tested, yield a different result. Tests are often performed on one size of tyre on one vehicle and the winner based on this, where some tests include different winners of different sized tyres. Every tyre tread for each tyre size, despite it being the same model, is completely different in proportion, spacing and so on. One tyre might be 165mm in width and the same model has 235mm in width and that difference of 70mm has to be carefully redesigned in the same looking pattern. So here is the point: Much of the Pirelli range that we offer are OE tyres, not generically load for a particular weight, size or model of vehicle, but for specifically one vehicle.

OE or homologated tyres are developed with the car during development. For example: BMW might request Pirelli to produce an OE tyre for a new 3 series model for example, Pirelli then spend as much as 2 years developing the tyre for the car whilst the vehicle manufacturer delivers feedback through the process, the tyre gets fine-tuned specifically for that vehicle model. So the OE tyre is specifically developed for precisely the dimensions of the vehicle, it's wheelbase, weight and weight distribution, drive axle(s), its speed, suspension, its drive train and transmission, ride height and much more. So when you consider those variations from one vehicle to the next, the reaction of a tyre vehicle to vehicle could be remarkably different even if the same tyre size is used, the OE tyre is made just for your model, to work with your model and perform with your model. 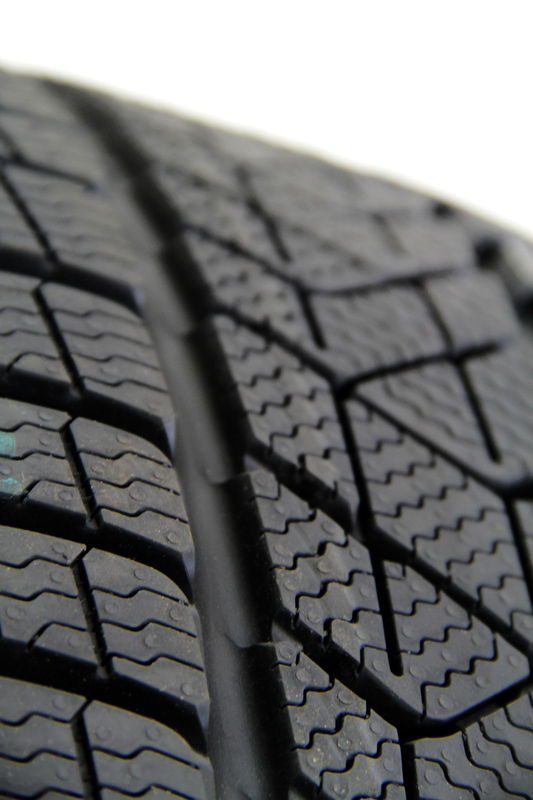 So why does Pirelli get the recommended over other OE manufacturers? Well, its true that there will usually be more than one OE tyre manufacturer for a given car model, and these are developed in exactly the same way. The reason that Pirelli comes out on top over Dunlop and Goodyear is that their OE tyres are the newest with the latest the technology, where the others invested in the OE market some years ago, Pirelli have been investing into the OE sector in the last couple of years and are still actively pushing in this area, meaning they have the latest technology for OE. The Pirelli Sottozero 2 and 3 are both newer patterns than their competition and hold even more tech, are often lighter and perform better on the economy, wet grip and noise tests. Just look at the tyre labels to see the difference.

We offer OE tyres for models such as VW Golf VII, BMW 3 and 4 series, BMW 5 and 6 series, Mini, Jaguar XE and more. If you want a tyre fine-tuned to OE, choose a Pirelli tyre.

* Finance is subject to status and approval by third party. Finance quotes include a minimum deposit contribution of 10% and are quoted at the selected term. Delivery is free to mainland UK on sets of wheels or as otherwise stated. Minimum website spend is £20. Delivery times are based on working days and not offered with a guaranteed delivery date.